The Good Doctor season 5 cast: Who is Rachel Bay Jones? What else has she been in? 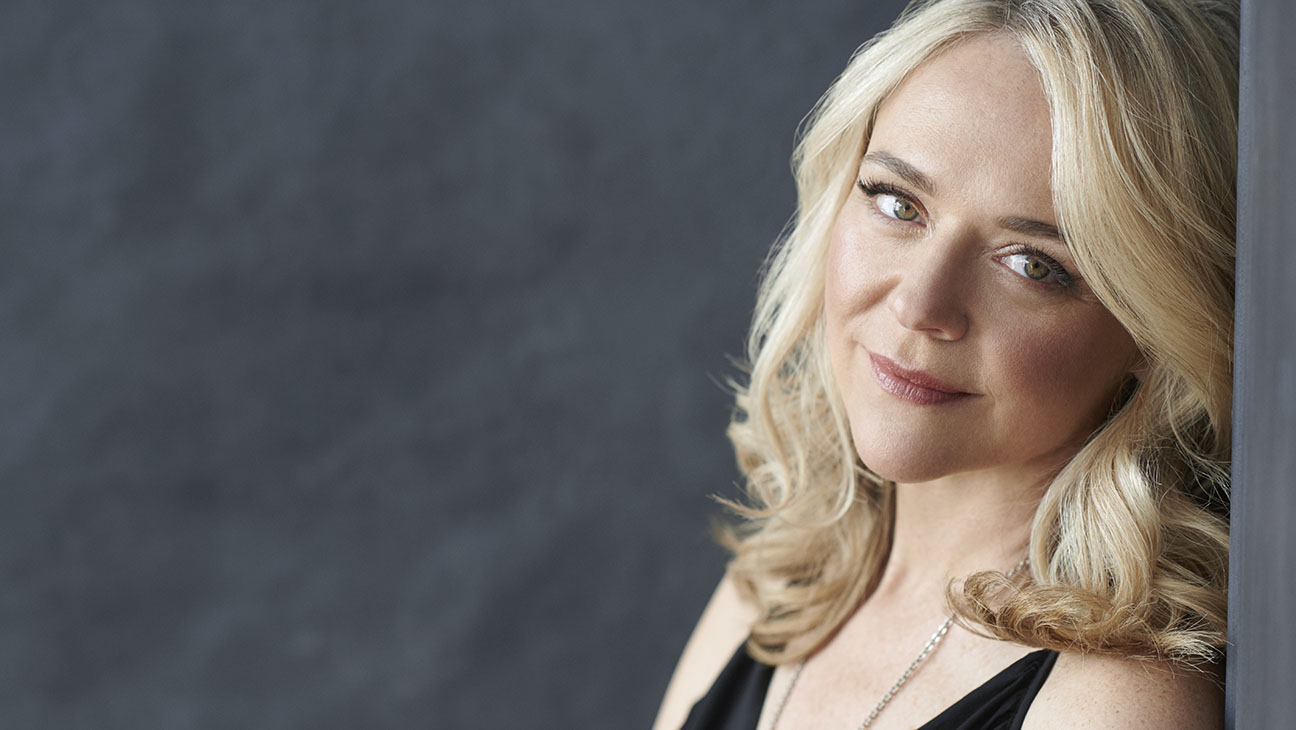 The Good Doctor season 5 cast: Who is Rachel Bay Jones? What else has she been in?

THE GOOD DOCTOR is going to be welcoming a new face to San Jose St. Bonaventure Hospital but who is actress Rachel Bay Jones? The Good Doctor may have finished its fourth season a few months ago but it will be returning in a matter of weeks to ABC. There will be some major casting changes ahead as Antonia Thomas who played Dr Claire Browne left at the end of the latest series. So there will be plenty of room for the show’s latest cast member Rachel Bay Jones. Who is Rachel Bay Jones?

Actress and singer Rachel Bay Jones has been announced as the latest casting addition for The Good Doctor.Deadline revealed she would have “a major recurring role” in the upcoming series of the medical drama.As of yet, details of who she is going to play and her significance in the show has been kept under wraps. 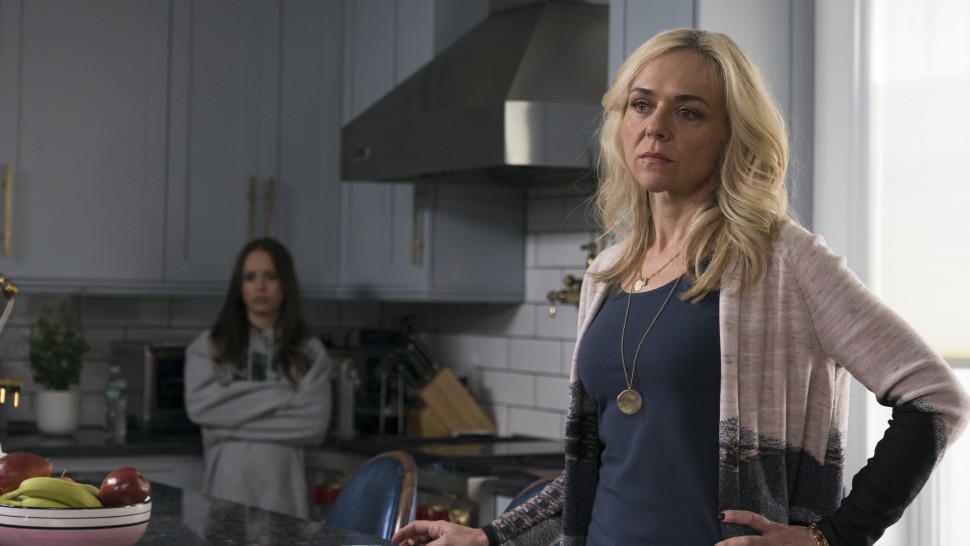 Fans won’t have to wait long to find out as Jones will be making her debut in the series five premiere.

However, Jones is better known for her work on the stage rather than on screen.She has been in Broadway shows like Pippin, Women on the Verge of a Nervous Breakdown and Verge.Her biggest role to date has been in the original Broadway cast of Dear Evan Hansen.Jones originated the part of Evan’s mother Heidi Hansen, for which she won a Tony Award. Changes to the cast started being made during series four of The Good Doctor.Noah Galvin and Bria Samoné Henderson recurred in the season and will be back as Asher Wolke and Jordan Allen respectively.Osvaldo Benavides guest-starred in the series four finale as Mateo Rendón Osma and will return for season five.Sadly, series four also said goodbye to Claire Browne as actress Thomas decided it was her time to go.