NELK Boys Member at the Center of ‘Catfish’ Case 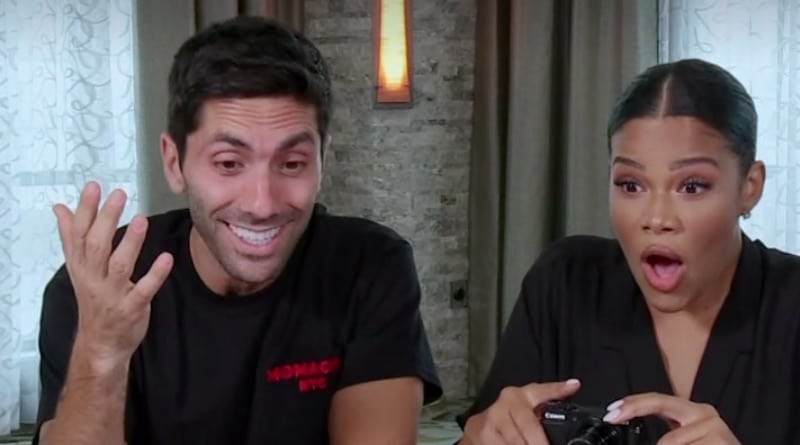 NELK Boys Member at the Center of ‘Catfish’ Case

The latest Catfish: The TV Show case features a pair of star-crossed… influencers. In an exclusive sneak peek of Tuesday night’s episode, 23-year-old Diamond, an Instagram influencer, explained to hosts Nev Schulman and Kamie Crawford, that she’s been in touch with a man named Steve, who is alleged to be YouTuber and NELK Boys member SteveWillDoIt (real name Stephen Deleonardis).

Even though they had have been chatting for about a year and a half, Diamond is unsure if she’s talking to the real Steve. 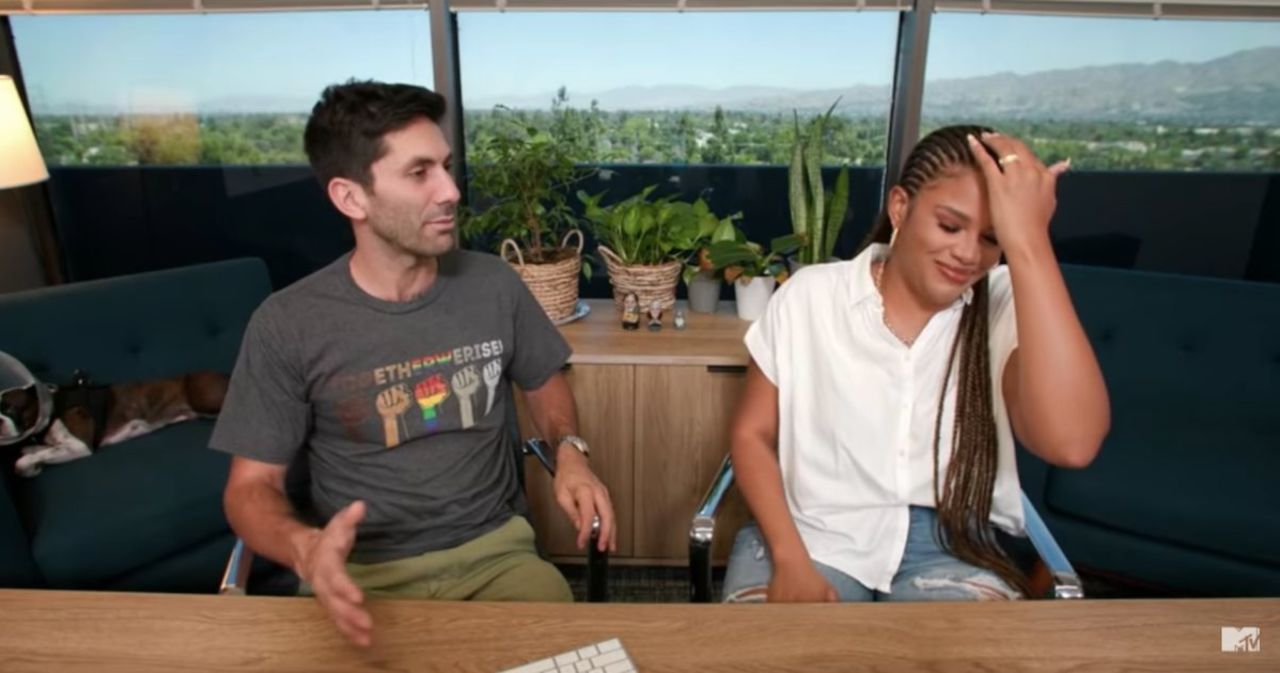 Diamond said that she and Steve initially got in touch with him after he posted a phone number on his Instagram account and urged his fans to text him. She shared that she sent a risqué photo to him, but he didn’t reply until six months later. Ever since he did reply, they’ve been in contact and, as Diamond put it, “hot and heavy.” Although, she has since begun to suspect that Steve isn’t telling her everything, as he is always too busy to FaceTime or meet up with her in person. 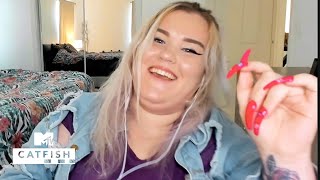 Diamond offered some more insight when she jumped on a Zoom chat with the hosts. She said that she first saw Steve through Nelk Boys content. He also has his own YouTube account, which boasts over three million subscribers. While Steve didn’t instantly respond to her initial message, he did reach out later. Diamond also noted that it does seem as though what Steve tells her via text aligns with who he portrays himself to be online. 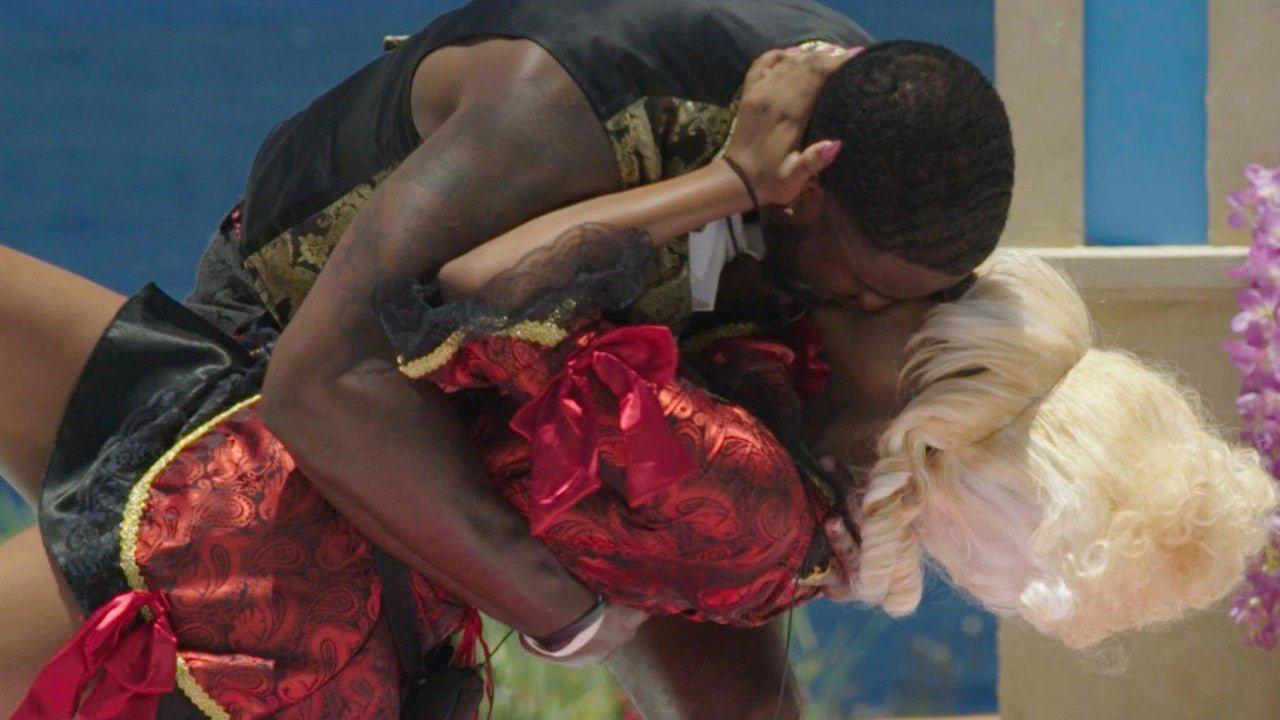 Diamond said that Steve does go above and beyond for her. The 23-year-old explained that her brother is in jail and that Steve has communicated with him and sent him a commissary. He has also sent her lingerie, a signed T-shirt, and Uber Eats orders. Things came to a head in their relationship when Diamond told Steve that she was going to contact Catfish. This prompted the two to chat on the phone for the first time, and Diamond noted that it did sound like his voice.